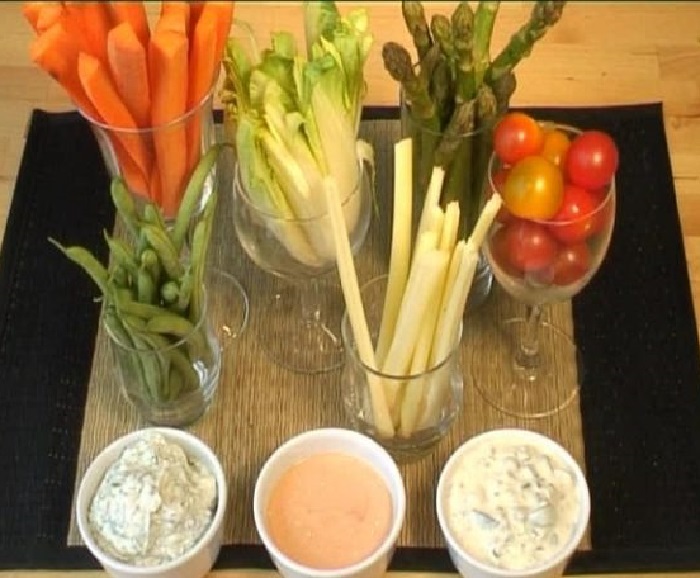 While it is easy to know which foods to steer clear of, finding which staple foods to limit is the real challenge. Often times, some foods are relatively healthy but are not suitable for the low-carb diet because they are high in carbs. Knowing what your daily carb allowance is will be a huge help in determining which foods you should limit or avoid. For the most part, low-carb diets are usually made up of 20-100 grams of carbs per day. We have created a list of the top foods which are considered to be high carb foods you should limit.

13 Foods to Avoid When You are on a Low Carb Diet:

With Gluten-free diets and Celiac disease being on the rise, there has been an increase in Gluten-free baked goods. But often times many of these gluten-free breads or muffins tend to have a high amount of carbs. In some cases, most of these baked goods have even carbs than their gluten counterparts. If you are gluten-free and trying out a low-carb diet, it might be a good idea to stick to whole foods. If you are really craving a baked good, try ones that are made with coconut or almond flours.

Milk is a great source of calcium, potassium and B vitamins, but it can be high in carbs.

If you only add milk to your coffee you could be able to include a small amount of milk into your low-carb diet. Coconut or unsweetened almond milk will make a good substitute if you drink milk by the cup full since they are both low in carbs.

Chips and crackers are a popular snack food that can really put a dent in your total carb intake.

While this might not seem like a lot of carbs, it can be easy to eat more than just 1 ounce of chips or crackers. Which means that it is a good idea to just avoid eating chips and crackers while on a low-carb diet.

4. Honey or Other Form of Sugar

While you might be aware that cookies, candy, and cake are foods that are high in sugar, you might not be aware that there are natural forms of sugar that can have as many carbs as white sugar.

These sweeteners have little to no nutritional value, which means that you are eating empty carbs. But there are other healthy sweeteners that are available to help you sweeten your favorite drinks.